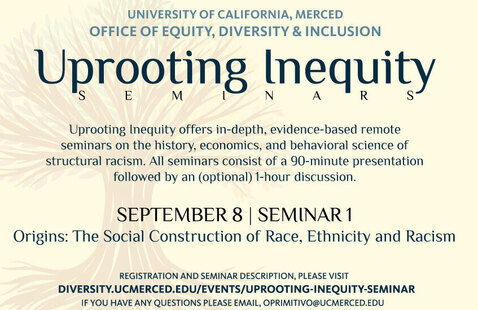 1. How and why were the Black and White races developed?

2. How and why was anti-Black Racism developed?

This session traces the historical evolution of the social construction of race from the early colonial period when the colonies were still a class-based society like in England, through the middle colonial period when the Black-White racial binary and a race-based caste system was constructed through laws. Through primary source evidence, we learn that racism did not lead to slavery, but rather, slavery lead to racism; economic interests led to racial narratives and a racial caste system. I also demonstrate that racism--the myth of Black racial inferiority--was the narrative that white elites/slave owners created (“the story we tell”) to both rationalize slavery (economic interests) and divide poor Whites and Blacks (political interests).