Holding Out: A Film by Rebecca Gourevitch- Discussions with Filmmakers Series 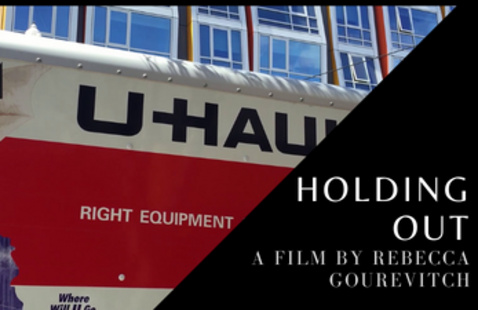 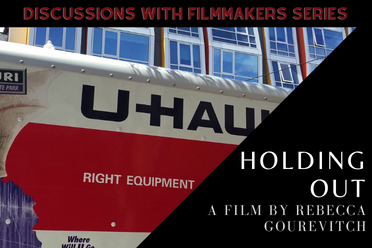 Join us for a viewing of Holding Out followed by a discussion with documentary creator Rebecca Gourevitch. Winner of the Workers Unite! Film Festival (2017) for Best Documentary Short, Holding Out shines a light on the eviction crisis reaching epic proportions in San Francisco, while the city’s tenants must navigate changing landscapes and communities. Holding Out questions the relationship between developers and City Hall, exposing what is at stake, and who stands to lose, in San Francisco’s quest to assert its role as the tech capital of the world.

Rebecca Gourevitch is a Project Archivist with UC Merced. Rebecca holds a BA in Sociology and an MA in Social Documentation, both from UC Santa Cruz. Rebecca also holds an MA in Photographic Preservation & Collections Management from the University of Rochester.